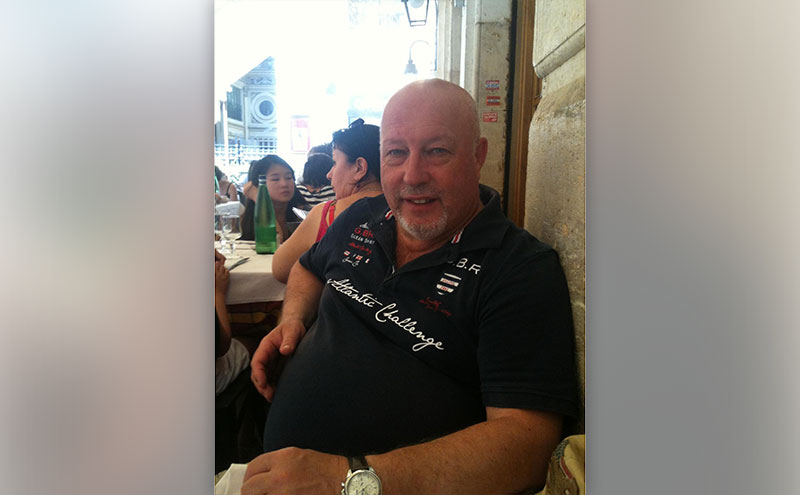 SANDY Fairweather has been appointed regional sales manager for Hydrema and aims to help drive major growth for the manufacturer in Scotland.

He explained, “In my experience over the last two years, the market is changing. Major construction jobs like wind farms and motorway conversions are not as common as they’ve been. Customers who have bought 30 and 40 T trucks for those projects are looking to downsize, not necessarily in volume but in the type of jobs and applications they are chasing.

“We’re seeing more housebuilding and muck-shifting contracts. It’s back to how it was in the early 2000s when there was an awful lot of infrastructure being created but not long-term projects. The 20 T truck is the animal for that because what you’re finding is that open 10 T dump trucks are frowned on and many companies will not have them on their premises. The 20 T fits that market between 10 and 30 T really well. This is Hydrema’s specialist area.”

Sandy said he was attracted to the newly created role at Hydrema due to the investment the firm is making in new premises, in-house engineers and parts holding. “I could have stayed where I was but I saw this as a fantastic opportunity. In my first four weeks in the job, I’ve sold brand new kit already,” he said. “The feedback I’ve had has been amazing. Customers who have been Hydrema customers for many years are very confident in the kit and have been very receptive to the new back up we’re going to be doing in the central belt. We have premises in Bothwell to cover the Scottish area.

“I like to become very much involved with my customers, in terms of doing everything for them and providing the total package. It’s very easy to do the initial sale for new equipment; it’s the after-sales that’s really important. Whenever problems occur, you put your trust in the person you gave the order to. Passing it on to another department, in my eyes, doesn’t work. You need to control it and be involved and make other departments understand the relationship you’ve built up with a customer.My early impressions of Hydrema have been fantastic. I’m face-to-face with customers; I see the issues and the problems they have. If you’ve got any sense you’ll report that up the ladder to get things changed. They very much take on board what I’m saying and what they need to do to retain customers and secure business.”

Three of Sandy’s four sons work in the plant industry, which he believes works in his favour. When he walks in somewhere for the first time, there’s always a good chance that the person he’s there to see will know at least one of them, which instantly helps establish a bond.

Despite some of the uncertainties gripping the nation at the moment, he has huge optimism for the sector based on what he’s seeing.

“I’m pleasantly surprised,” Sandy said. “The second hand equipment market is (thriving) because the auction houses are keen to have it. They’re making money out of it, shifting it abroad. People are getting good value on their second hand kit, which encourages them to tie up contracts on new pieces of equipment. The residual value on Hydrema machines is extremely good.”