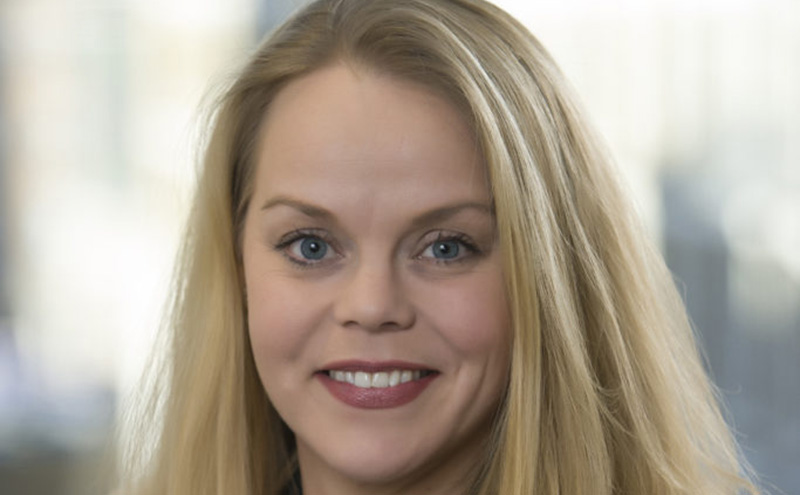 THE Construction Industry Training Board (CITB) has announced a six-point Agenda for Change in the wake of calls for reform from the industry and government.

The organisation has vowed to to be more accountable, representative, relevant, responsive, innovative and influential.

Addressing recommendations stated in the recent Industrial Training Board (ITB) Review, which said the effectiveness of ITBs must be judged by whether firms can recruit, retain and develop people with the skills and knowledge they need, the CITB has committed to making a number of changes, which are:

Responding to the ITB Review’s call to report to Ministers and the CLC by next spring on the actions needed to ensure apprenticeships meet sector’s future needs, CITB said that it will create a new executive industry group, which will be led by a “senior industry figure”.

Sarah Beale, chief executive of CITB commented, “The ITB Review echoes what our industry has told us it wants from a future CITB. We fully support its conclusions. We’ve heard the calls for change loud and clear so now, we look ahead to some tough but vital decisions to become the ‘levy in, skills out’ organisation that our industry needs. I appreciate the backing of government and of industry as we start on the journey of transforming CITB.”

James Wates, chairman of CITB and Wates Group said, “Without doubt, 2017 has been a challenging year for CITB. But with the support of Government and industry, we now have stability and clarity on the way ahead.  A massive programme of change is in store at CITB, to reform the organisation into the efficient, accountable, transparent body the industry needs to help build a better Britain.”