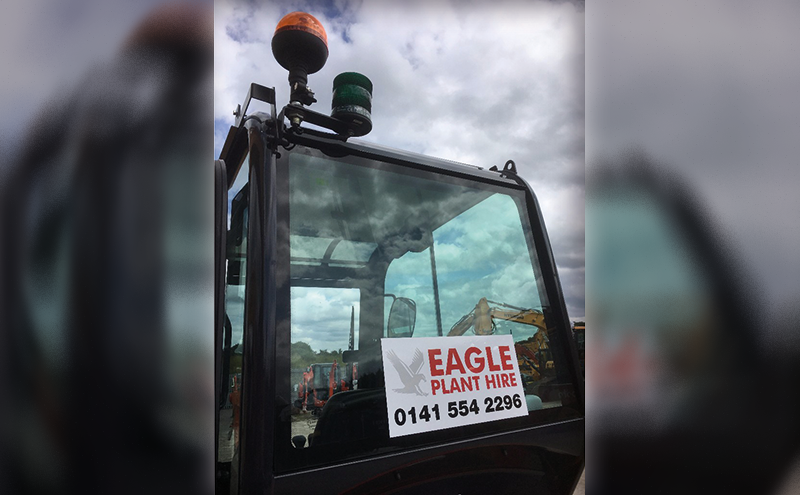 The firm applied to Hire Association Europe for the accreditation to prove it was meeting high standards of operation.

He told Project Plant, “SafeHire is an industry standard that HAE is trying to create as a benchmark for what should be expected to keep the end user of all plant and equipment safe. It’s about ensuring they’re getting an excellent level of maintained and certified plant.

“An audit was carried out on the premises. They look into every aspect of your business; not just the plant itself but everything from how you’re running the business financially and from a management point of view right through to how you’re keeping tools maintained and monitoring that process. It’s a good exercise.”

Colin said health and safety has always been high on the company’s agenda. Eagle’s fleet of excavators now feature orange seat belts and green beacons. If the beacon’s not flashing, it means the operator hasn’t got his belt connected. The company also keeps detailed service records of each individual piece of plant and often goes further than manufacturers’ recommendations for periodical services.

Colin explained, “In some cases with our excavators, for instance, some of them are due to be serviced every 500 hours. We’re servicing them every 250 hours as we feel we’ll get better lifespan out of the plant and the customer gets a better experience in terms of no breakdowns.” 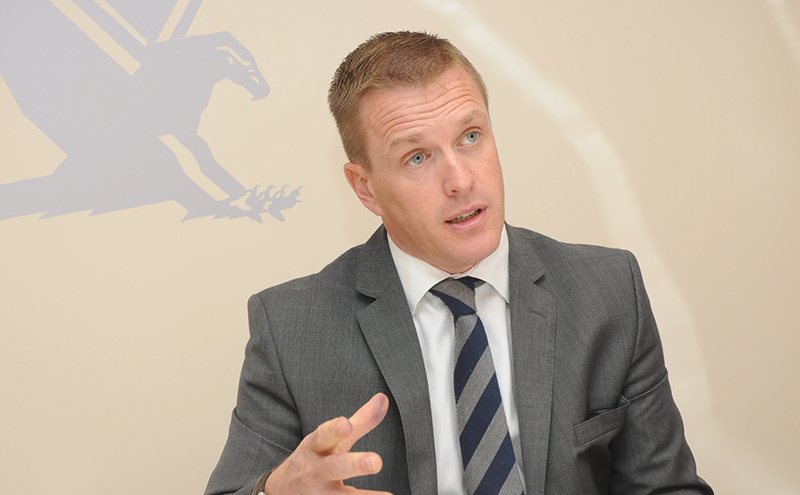 Project Plant reported earlier this year that Eagle had placed orders for 21 new Kubota mini-diggers from Young Plant Sales. The business is about to achieve a new milestone by delving into the 8-tonne excavator market for the first time in response to customer demands for larger machines.

Colin said, “We’ve got a couple of leading manufacturers on trial just now, with machines out on sites. We’re just waiting on customer feedback to decide which manufacturer to go with. That will happen imminently.

“Customers are coming to us for the sizes we currently carry but going elsewhere for the larger machines. They’ve said to us they’d rather come to us than another party. They like the service we provide so they know if we’ve got the machines they want, they’ll get the same service.”

Eagle has also witnessed increased demand for its traffic management kit, leading to further investment in temporary traffic lights and associated barriers and signage. The concrete side of the business is also said by Colin to be booming, leading to additions to the range of equipment including new power floats and scabblers. 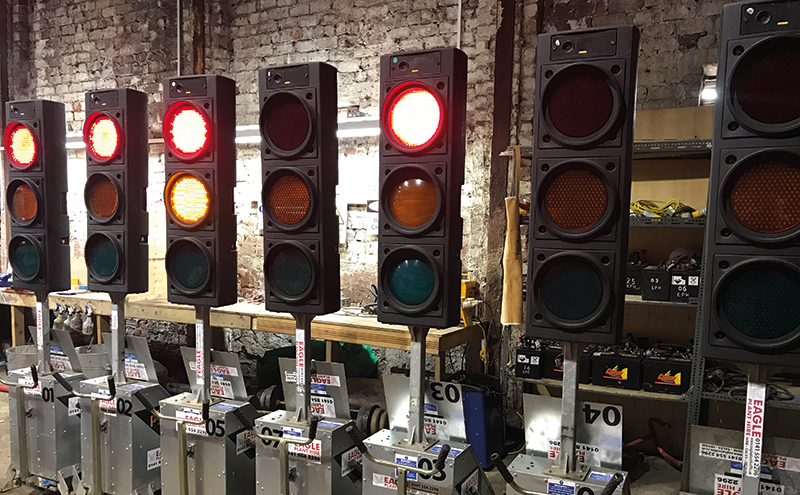 Continuous investment in new kit is what Colin believes makes customers return. “They get a well presented and well maintained piece of kit, normally new or nearly new so they know they can rely on it,” he added. “Especially in the concrete industry, if they’re pouring the concrete on a certain day, the equipment has to perform. They need reliability to ensure their job runs smoothly. At the end of the day, we’re just an extension of their team; an extension of their equipment.”

To complement these recent changes, Eagle is poised to expand its staffing levels with the business aiming to recruit new personnel in the fields of delivery driving, hire desk and sales and business development by the end of the year.