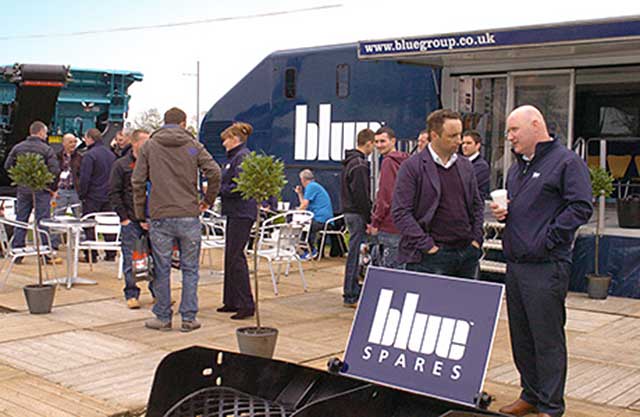 THE reaction from exhibitors to the recent ScotPlant show has been incredibly positive, with many firms reporting great business from the event.

Jonny Bell, Marketing Manager for Morris Leslie, said, “ScotPlant 2014 was a great success for the Morris Leslie Group, being the perfect vehicle to showcase our expanding plant hire and sales division.
“The organisers continue to attract the who’s who of plant companies to exhibit and the calibre of delegates was extremely impressive.
“We sold several machines at the stand and had numerous enquiries.”

David Nicholson, Sales Manager at Scotia Plant, confirmed they are now finalising a Bobcat telehandler deal, a wheeled loader deal for three units and a package of crawler and wheeled excavators to name but three.
Blue Scotland’s Managing Director Austin Carey said, “It was fantastic to see so many of our customers over the course of the weekend and also to meet many new faces.
“ScotPlant is always a great show for us as it is a very specific regional event offering an ideal platform to showcase new equipment in the marketplace.”
Young Plant Sales confirmed the show was their most successful ScotPlant to date while Macrae & Dick Ford said their stand was busy and they made some great connections over the weekend. 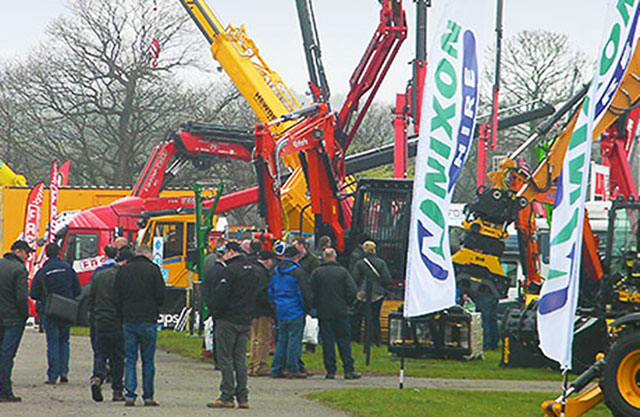 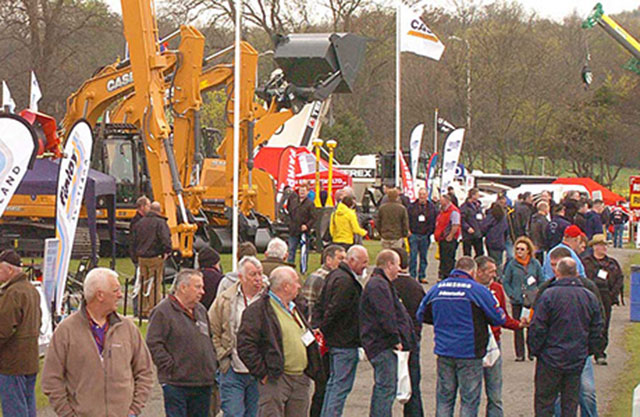