Liebherr in the mix for 50 years 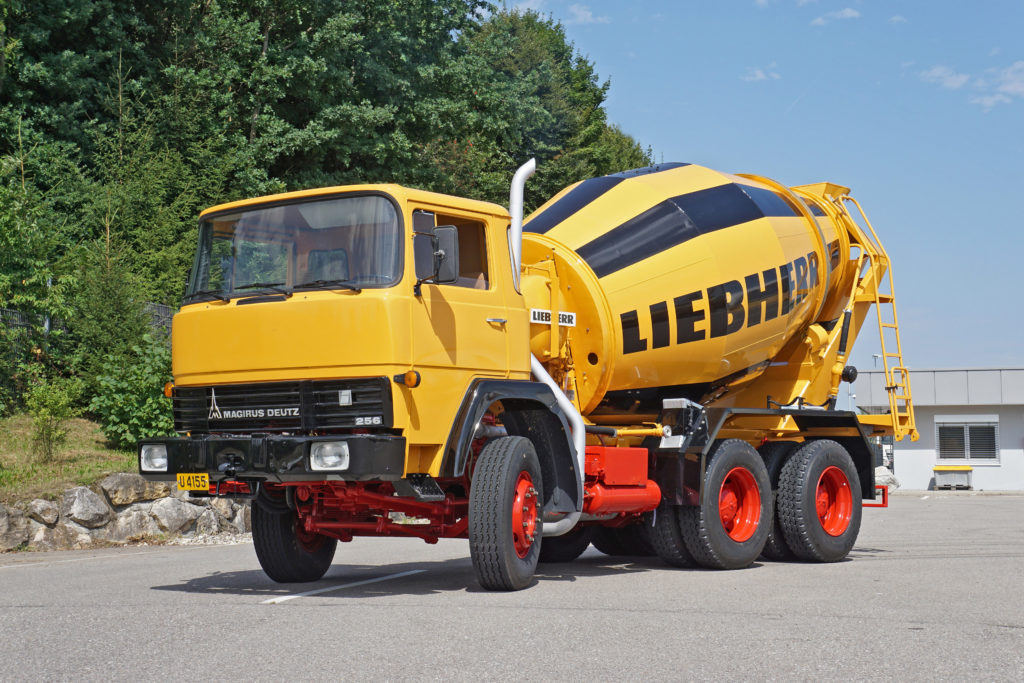 The fifth generation of truck mixer is now in production, with the manufacturer delivering the first one on a Henschel HS22 chassis back in 1967. Liebherr said the type HTM 601 version with 6m³ nominal volume still had a separate engine, because the majority of chassis were not equipped with a suitable power-take-off.

Today, Liebherr produces truck mixers for Europe at the Bad Schussenried site in Germany. The firm also operates production sites in China, Thailand, Brazil and Saudi Arabia for other markets. Combined, the sites have produced around 92,000 truck mixers.

The product has been on a journey of constant development over the past five decades, with Liebherr stating that customer wishes have been consistently incorporated in the design. As such, the drum volume was increased, requiring the truck chassis to be stronger. Then – in addition to the 2 and 3-axle chassis – came the first semi-trailer. The 1990s saw the introduction of additionally building on a rigid 4-axle chassis, which resulted in greater payload advantages. Liebherr said the 9m³ version on four axles has since become the most commonly sold type. 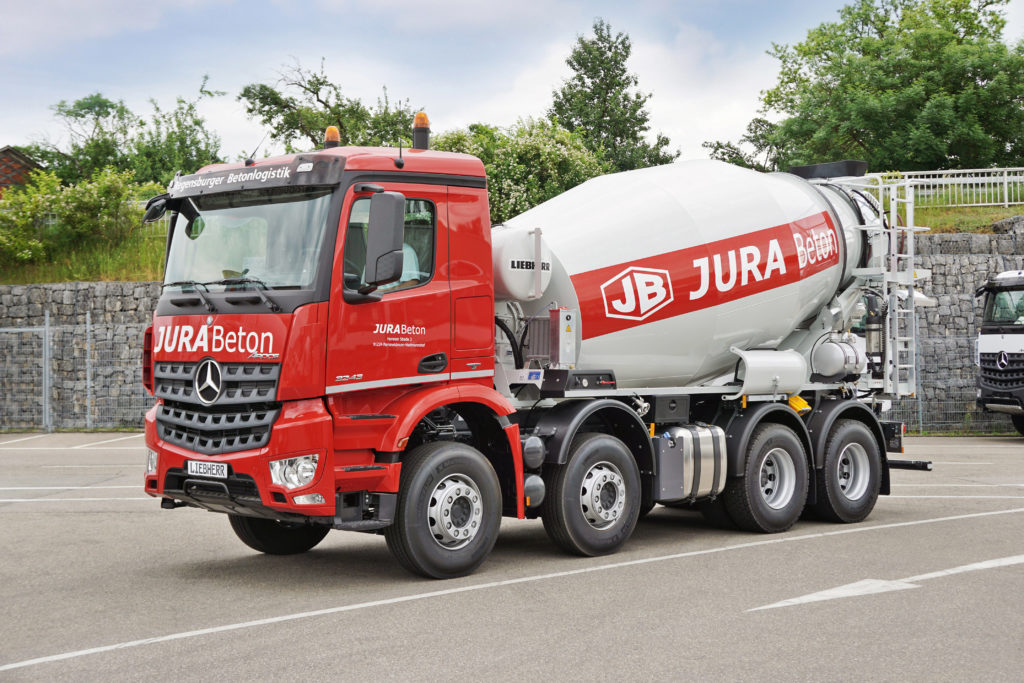 To mark the 50th anniversary, Liebherr has bought back a 40-year-old truck mixer on a Magirus chassis and fully restored it.

The fifth generation of truck mixer is now in production, with the new series having been fully redesigned. The most important features have been described as “a higher payload through weight reduction, higher quality steel and smooth surfaces for easy cleaning”.