Relentless approach pays off for Andy 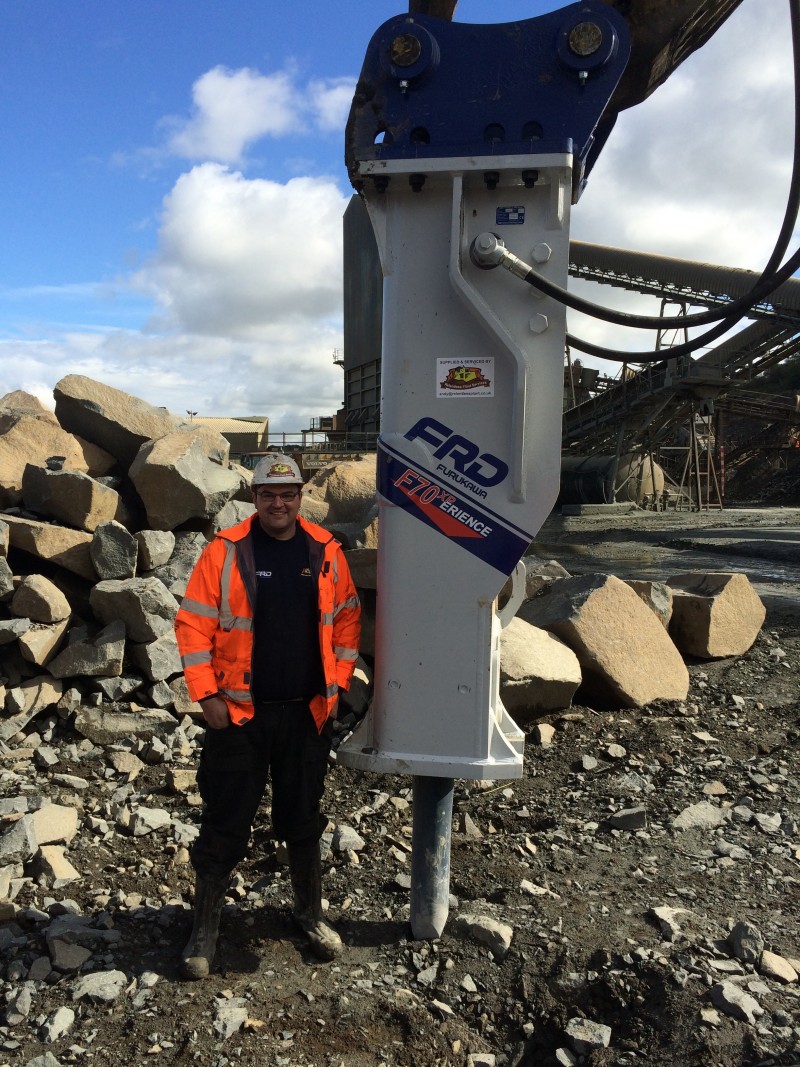 ANDY Black first attended ScotPlant as a wide-eyed eight-year-old and was fascinated by the size and range of machines on display.

This year, the founder of Relentless Plant Services is exhibiting for the first time and arrives at Ingliston fresh from signing a deal to become a distributor for A&Y Equipment in the Scottish Central Belt and Borders.

Relentless say they’ll be coming “mob-handed” to ScotPlant and will also be raising money for breast cancer with a pink digger bucket raffle.

Andy said, “My dad took me to ScotPlant when I was about eight. You can go to work with your dad and sit in a machine, which is quite exciting. But going to ScotPlant and seeing what seemed like a million machines was something else. As a kid, the showground seems huge.

“The Scottish market doesn’t have anything else as big as this and people always make the effort for ScotPlant. For some people, it’s a day shopping about. Everyone’s there.”

Business has been “hectic” for Relentless Plant so far in 2016. Two extra fitters have been hired to cope with the increase in work and experienced plant industry worker Eddie Murray has joined as sales and service manager, with a particular focus on looking after the excavator side of things.

Andy Black believes adding the Yanmar excavators to the firm’s portfolio will be “massive”.

“It’s good to be associated with those kind of premium brands,” Andy added. “We’ll have Yanmar excavators at ScotPlant as well as most of the Furukawa breakers, VTN demolition attachments and buckets and attachments from Keen, which have been selling very well.

“The FXJ125 is being shown for the first time in Scotland.”

Miller to hold balance of Power

A key driver of success

Welding specialists to create a spark

A jaw-dropping line-up from Finlay