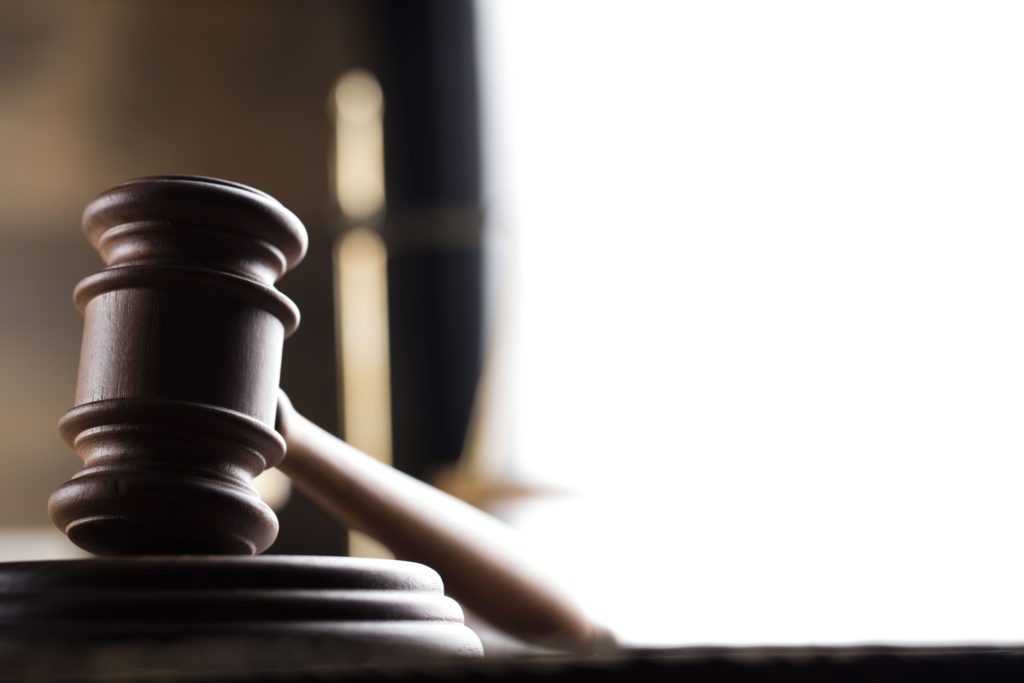 THREE directors of Glasgow-based demolition contractor George Hunter (Demolishers) Ltd have been handed a directors’ ban after a probe found they had allowed the company to continue to incur liabilities despite knowing a petition to wind the company up was before the court.

An Insolvency Service investigation found that the directors had caused or allowed the company to trade to their own benefit and incur further liabilities to the risk and detriment of creditors in full knowledge that HMRC had presented a winding up petition to Court on January 14, 2015.

Rob Clarke, head of insolvent investigations north, part of the Insolvency Service, said, “This was a cynical attempt by the directors, in the clear knowledge that their company was insolvent, to extract money that should have been paid to other creditors. The Insolvency Service will take robust action against this sort of misconduct which is a clear abuse of limited liability.”

During the disqualification period, unless given permission by a court, such individuals can’t act as a company director or take part (either directly or indirectly) in the promotion, formation or management of a company or limited liability partnership.